Journalism as a career 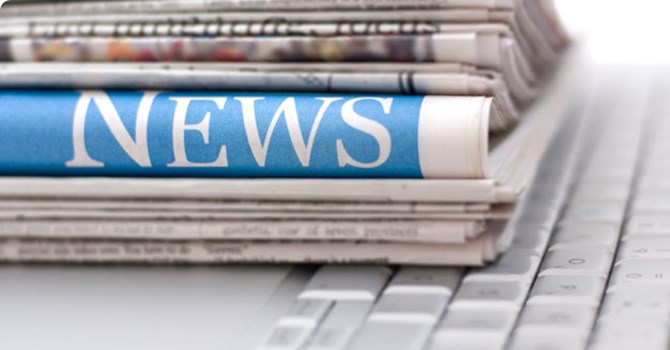 Almost everyone who can read and write sometimes feels the urge to write on some favourite topic. But some people love writing so much that they spend much of their time in writing something on various subjects for the sheer pleasure of writing. Such people usually become skillful writers; and if the ability to write with ease and facility was enough to achieve success in the field of journalism, many people would make journalism their career.

Besides, to collect information, the journalist has to travel extensively and meet many people, far and near. As too much travelling involve great physical activity, the journalist has to pay sufficient attention to his health to keep himself strong. He has also to cultivate pleasing habits to meet all sorts of people. He must also he prepared to work under very unpleasant circumstances. For example, if he is working for a popular newspaper, he may have to be at the scene or a battle and risk his life to send his report to his newspaper office. All this involves great personal sacrifice.

Finally, a good journalist should have a good grasp of the constitutional rights of the citizens of his country and the policies of his government. He should also know the laws of libel and slander. Ignorance of any or these may lead him to make unfair criticisms and disclosures which may cause serious troubles in the country. Thus, success in journalism is not easy to attain, and only a few people make it their career.