My most favorite subject 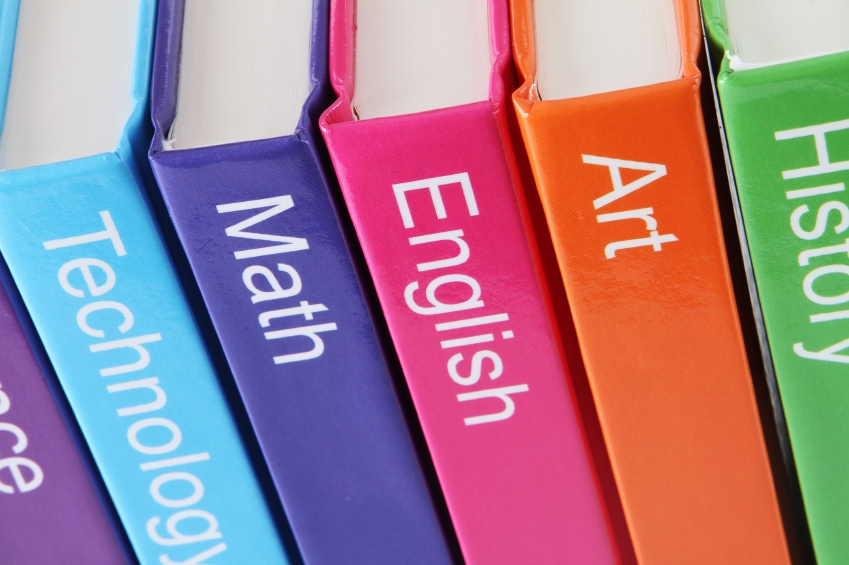 My most favourite subject is English which is today one of the most important languages in the world. It is spoken and understood in all parts of the earth.

English has become an international language for a variety of reasons. One of the most important of them is that the English people have been well-known for their knowledge of science medicine, engineering, government and all other matters that are useful for the progress of the human race. It is because of the scientists of England that the motor- engine has become the most important machine in the world today.

In the same way, English scholar have studied the past and discovered many things of great value to the peoples of the world. Some of the things which were useful to men in the early days were later forgotten by others. Such things are now again being used, owing to the work of English scholars.

The insatiable thirst for knowledge of the English scholars has contributed to the progress of man in almost all fields of his activity. Thousands of books have been written by such scholars on almost every subject that one can think of. Thus, people whose native tongue is not English have learnt English with great interest as a means of acquiring knowledge of all human affairs.

As a result of this interest English is used almost everywhere in the world. It is used in all the important meetings and conferences and debates such as in United Nation. It is also used in all the leading universities in the world and in international trade and commerce. As it is used so widely, English has indeed become a very rich language. People of all the countries of the world have contributed new ideas and thoughts to this language.

Thus, more and more new words are being coined to make this language more and more useful tor the communication of ideas and information among the peoples of the world. It is for all these reasons that I like to study the English language.