An interesting story I have heard 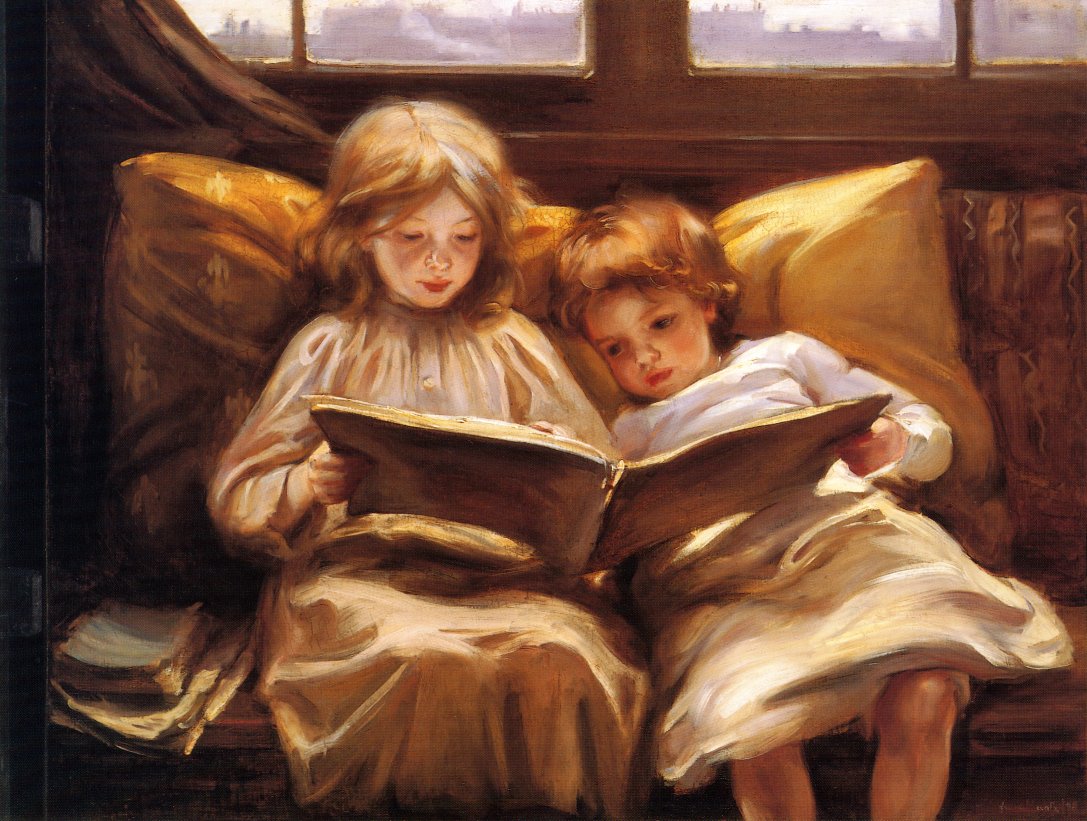 An interesting story that I have heard is about a deserted house in a remote village somewhere in India.

The house had not been occupied for several years after the death of its owner. For some reason no one liked or cared for the owner. Therefore, when he died, he was not buried. His dead body remained in his bed until it was reduced to its skeleton.

One evening a traveller was passing by this house when it suddenly began to rain heavily. Looking for shelter , he ran into this house, where, to his surprise and terror, he saw a human skeleton. But the rain had not stopped and it was rapidly growing dark. He has therefore no choice but to sit there, in the hope that somebody like him might come in to keep him company. But no one came. It was now too dark to see anything outside. He therefore decided to spend the night in that dark and lonely house. The rain continued to fall unabated. The wind was strong and there was much lightning. The traveller lay on the floor but he could not sleep with the skeleton inside the house. After several hours, there was a sudden very cold crawling over his body, he was now too frightened to move. After a while, he heard another strange cry. Just at that moment, a lightning flashed across the sky when he saw a large animal jump out of the house through a window which had been open. He now began to pray for his safety.

While he was in this position, some robbers happened to take shelter in the verandah of the house. They began to talk and laugh loudly. Hearing the voices, the traveller began to ask some questions from inside to make sure that there were some people outside. But the robbers were now frightened. They thought that it was the voice of ghost. They ran away as fast as they could. When morning came, the traveller rushed out of the house and never returned to that part of the country.