The importance of reading newspapers 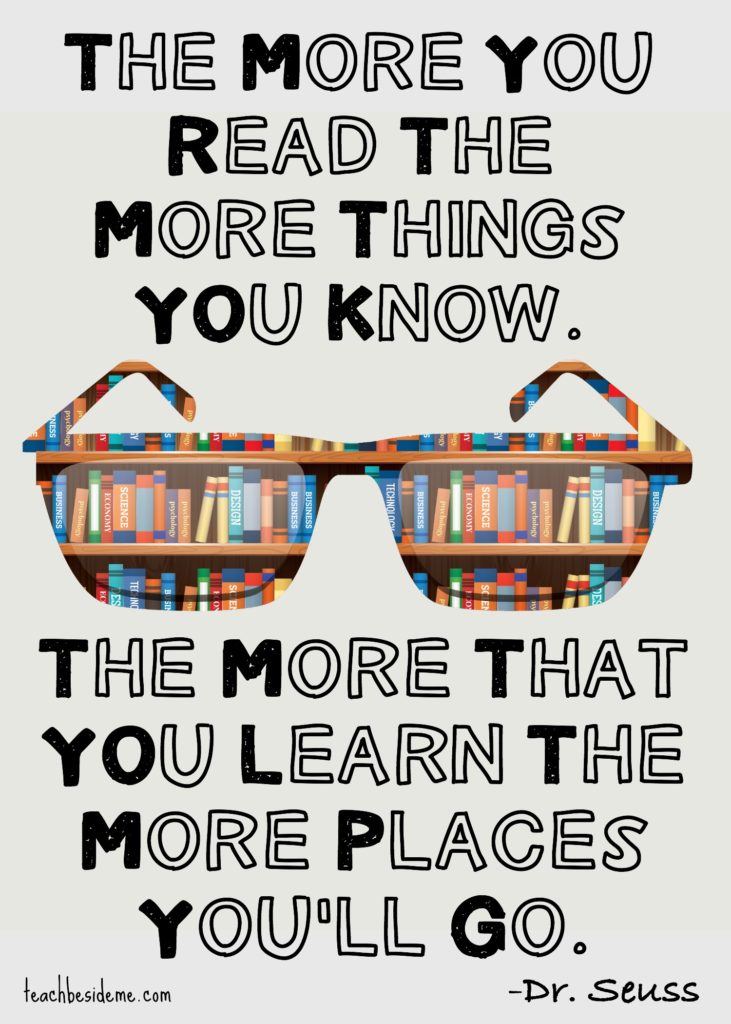 As the name suggests newspapers are a source of news and information. In several respects they are also a medium of communication among the peoples of the world.

Today there are hundreds of newspapers all over the world. Everywhere there is a keen desire to learn more and more about the affairs of the world. This is partly the result of the spread of education which sharpens one’s curiosity to learn about distant lands.

As a source of news: the newspaper is almost indispensable to those whose thirst for knowledge is insatiable. They contain news on events in distant corners of the earth. Information about such events arrives almost immediately. As a result. people everywhere are informed about the most important events in the world verỵ quickly and almost all the same time. For example, if a war breaks out in one part of the world today , the people in the other parts will certainly come to know about it tomorrow. As a result, all the countries of the world are able to do something quickly to help those who have suffered because of the war or to persuade the countries at war to cease fighting.

Newspapers also play an important part in keeping the peoples of the world informed about the troubles that might arise in the future, if nothing is done to prevent them from happening. For example, if a dispute arises between two countries for any reason: the newspapers can keep the peoples of the world informed about what might happen if nothing is done to persuade the two countries to resolve their differences peacefully. In this way many wars have been avoided because of the intervention of some countries in the disputes of many countries which were given prominences in newspapers.

When all this is considered, we feel that there is some silent communication among countries through the medium of newspapers for the common benefit of the countries of the world.

Further, constant reading of newspapers improves one’s outlook on life and makes one a more reasonable person. The importance of the newspaper is therefore obvious.